Marv has been in the aviation industry for more than 50 years, with the past 35 years in the remote sensing and airborne survey sector, mostly in management. This includes the past 26 years as an owner and executive of Aries Aviation International’s group of companies in Canada, United States. He has extensive experience internationally while undertaking airborne remote sensing projects and doing business in more than 80 countries. Mr. Keyser has been a licensed pilot since 1970 and currently holds Airline Transport Pilot Licenses from Canada and the United States. During his aviation career, he has accumulated more than 20,000 flying hours on various types of aircraft ranging from single-engine bush planes to advanced multi-engine turboprop and jet aircraft. In 2008, he was awarded Flight Safety’s “Safety Star” award in recognition of his ongoing commitment to advanced training and aviation safety.

Stephen has more than 35 years of experience as a geophysicist and over 20 of these years in airborne. He has a B.Sc. in geophysics and is a former GM of Geotech Middle East, VP at Aeroquest, Operations Manager at World Geoscience and VP Airborne Gravity Fugro-LCT.   Stephen has extensive international and domestic operational and managerial skills having actively participated in surveys in over 40 countries and all seven continents. His knowledge and experience extend to both petroleum and minerals – Stephen has case studies published in Offshore and Oil & Gas magazines utilizing potential fields programs and specifically gravity data.

Jeff brings over 35 years of international airborne, marine, land and satellite remote sensing surveying experience. He began his career as a geophysicist attached to US Navy Oceanographic Development Squadron 8. Since then, he has supported a variety of remote sensing efforts in over 70 countries by serving as Program Manager, Project Manager, Geophysicist, Chief Pilot and Safety Officer for government and private industry. Mr. Thomas holds a B.Sc. Oceanography, B.Sc. Environmental Studies and has completed graduate studies in Remote Sensing and Electronics. His unique and extensive experience has given him valuable insight into his current position as the Company Health, Safety, Security and Environment Officer and SMS Administrator. 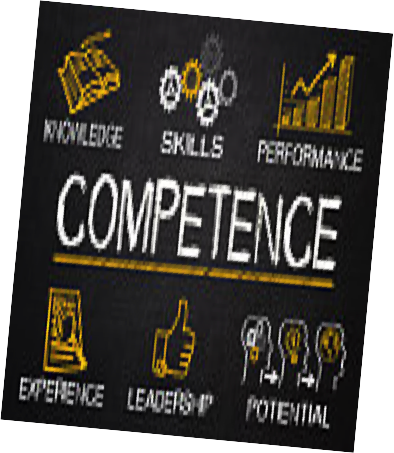